Environment:
While serving on the Santa Barbara School Board and working at UCSB Monique saw how environmental issues impact everyone, including students, children, and families, and how environmental factors can impact community health and learning. As State Assemblymember, Monique has worked hard to build a broader and more representative coalition of environmentalists to protect California’s natural resources.

She is a proven leader in the Assembly for renewable energy and natural resources protection. She authored AB 1775 (2018), stopping the expansion of offshore drilling along the California coastline, and AB 1057 (2019) to ensure that California taxpayers do not have to pay for the remediation of abandoned drilling operations. She also authored legislation expanding access to outdoor education and green spaces.

She has been recognized by the Monterey Bay Aquarium as a California Ocean Champion, by Parks Now as a Rising Star, by Green California for her bold environmental leadership, and by the California State Parks Foundation. Her voting record has received 100% scores from the Sierra Club, the California Environmental Justice Alliance, and the California League of Conservation Voters.

Health:
As a member of the Assembly Health Committee, Monique has worked to improve access and quality of care for Californians. She authored a number of health-related bills, including:

She also championed AB 388 (2019), which culminated in a $5 million grant program for Alzheimer’s Awareness administered through the California Department of Public Health.

Her work advancing healthcare access has earned her the 2017 Legislator of the Year recognition by the Alzheimer’s Association of California. And in 2019 she was recognized by the California Cancer Action Network for her tireless work in the fight against Cancer. Additionally, she has received a 100% score with Health Access California.

Women:
As the Vice Chair of the California Legislative Women’s Caucus, Monique has continued to advocate on behalf of the diverse interests of women, children, and families throughout California, while seeking to increase participation and representation of women in state government. She has promoted sound legislative policies and budget priorities that improve the well-being of women, children, and families. And she has worked in collaboration with local, state, and national women’s organizations interested in advancing policies to achieve these same objectives.

Through legislation she introduced, Monique has been a champion for women and working families, ensuring access to paid family leave and early childhood education: AB 406 (2019) strengthens Californian’s access to paid family leave, and AB 378 (2019) creates stability in California’s early care and education workforce. Monique has been recognized for her work advancing women’s issues by the Santa Barbara Women’s Political Action Committee and Emerge California.

Consumer Protections:
Monique has brought her unique voice and perspective to the finance world as California State Assembly’s Chair of the Committee on Banking and Finance, the second woman ever to hold this role. Since her appointment, Monique has worked hard to address consumer protections in the small dollar consumer loan industry. In 2019, Monique was successful in getting AB 539 enacted into law. The bill establishes consumer protections for borrowers against predatory lending practices and received strong, bipartisan support in both houses of the Legislature. The issue of high-cost consumer loans has been a point of contention in the Legislature for decades. Monique led a strong and diverse coalition of supporters that included community groups, local governments, faith leaders, and responsible lenders to ensure successful passage of AB 539.

Natural Disasters:
Since the Thomas Fire and the Montecito Debris Flow, Monique has worked on creating legislation and supporting a state budget that not only pushes for resources and improvements in disaster recovery but focuses on how we can prevent natural disasters and more efficiently respond to them once they occur.

Monique’s bill AB 1877 (2018), Effective and Inclusive Emergency Communication, was part of the disaster response initiative that ensured California communities, regardless of the language they speak, have improved access to clear and accessible emergency information. It requires that emergency communications of both State and County Offices of Emergency Services be made accessible to the members of our community who speak a language other than English. 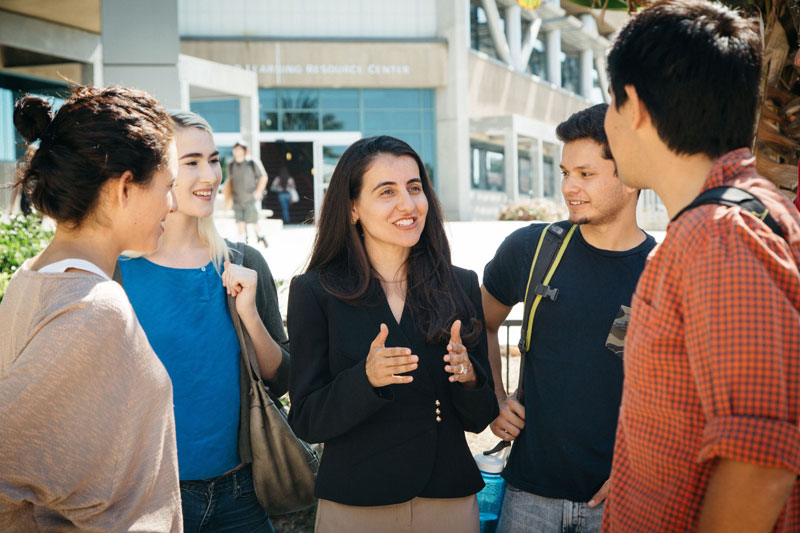 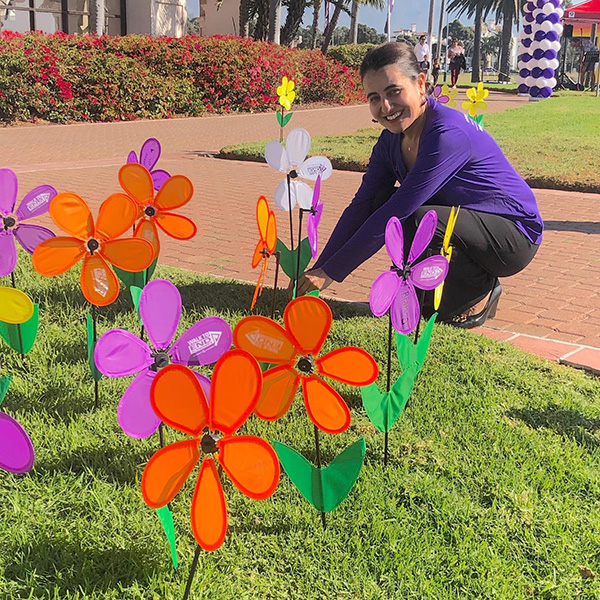 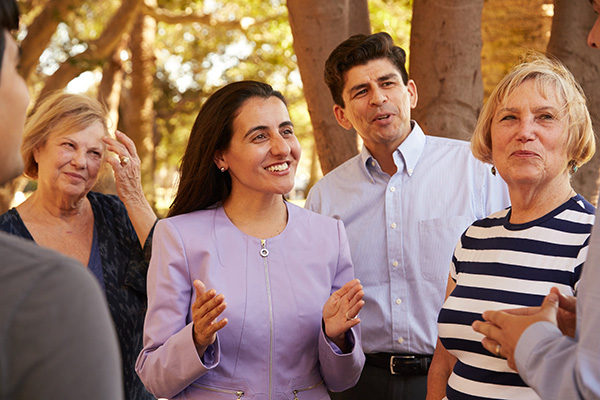 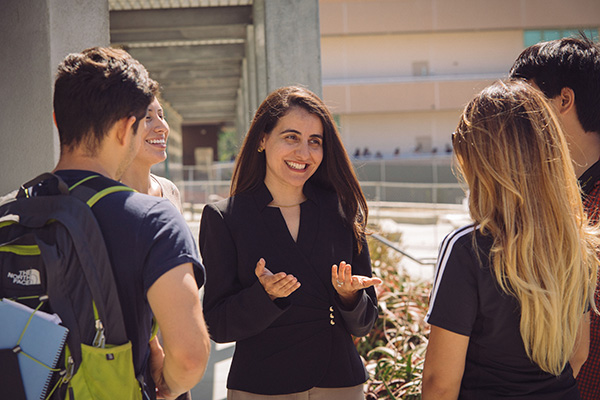 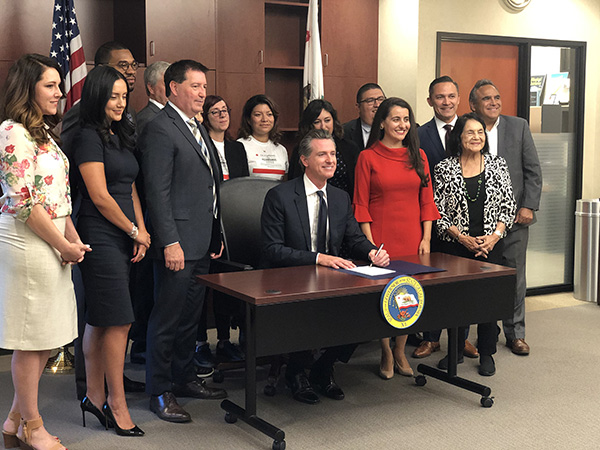 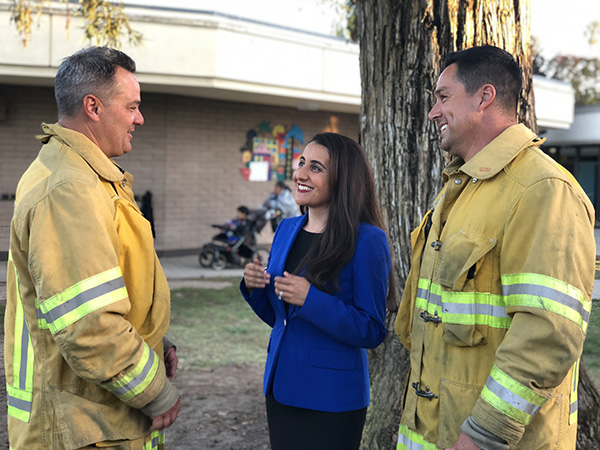